That last one is epic for me.  Generally glue sticks and I are not on speaking terms.  Throw in some craft scissors and construction paper, and you get to witness hours of frustration on my part.  But I’m over the moon that my son’s started reading and want to find ways to encourage him.  He loves putting stickers on things (what preschooler doesn’t) so I hunted down some autumn leaf stickers and figured we’ll put a leaf on his tree for each book he reads.  Hopefully it goes better than the bread.

Huge, HUGE disappointment.  All on my end.  I’m seeing the other bakers’ beautiful photos of beautiful loaves and I’m suffering from some serious bread envy.  My dough never seemed to double during the first rise and didn’t really rise at all during the second one.  Oddly, it seemed to rise the most after its overnight chill in the refrigerator.

I can’t figure out what caused the lack of rise on this one.  My kitchen was certainly warm enough (since it was 102 this weekend!) and the yeast I used worked fine for the whole wheat loaves a couple weeks ago.

What’s more frustrating is that this bread is REALLY good.  The texture in mine was all kinds of off but at least I was able to get an idea of what it should taste like.  And I have to say the homey combination of pumpkin, raisins and walnuts combined with the tart punch from the cranberries is perfect for fall.  Which just means that I’m attempting them again.  This time around though I think I’ll leave out the overnight step of chilling the dough.  I’m curious to see if the other bakers found that it added anything to make it worth the extra time.

Oh, and the extra pumpkin from the recipe?  Perfect for making homemade pumpkin spice latte syrup.  🙂

If you want to see what this bread SHOULD look like, check out Rebecca’s post over at This Bountiful Backyard.  She also has a copy of the recipe posted if you’d like to try this one yourself. 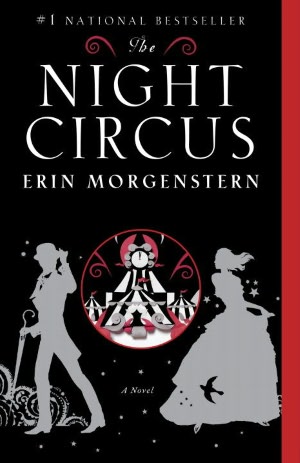 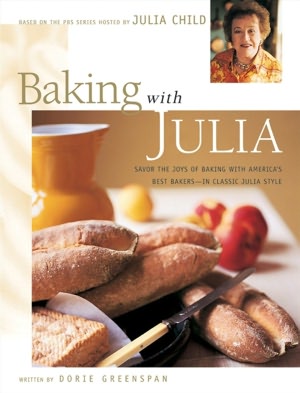